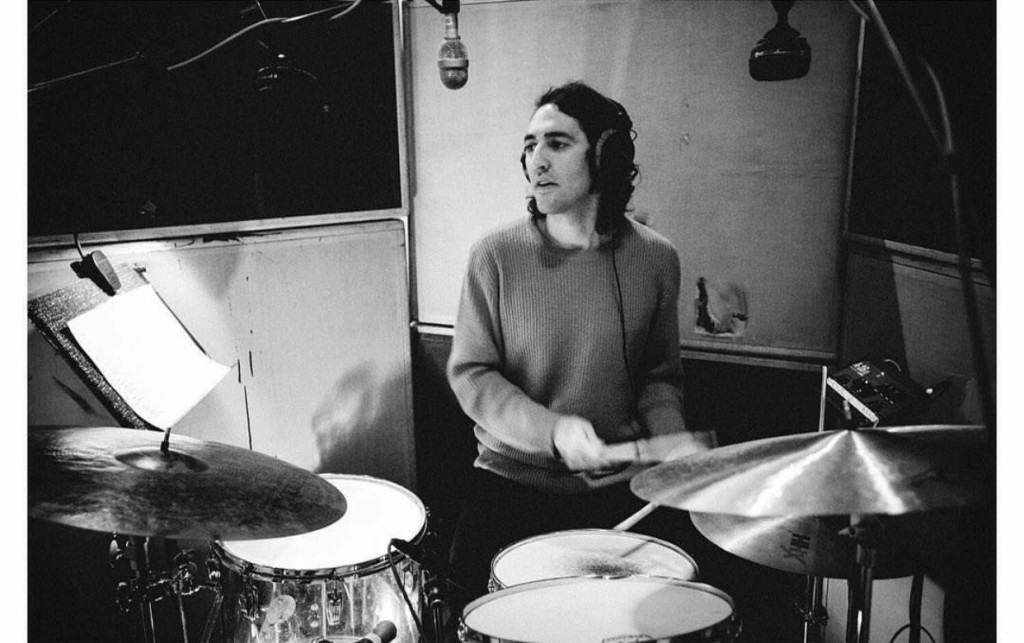 Liam Mountain O’Neill is a professional drummer/music director/engineer. For the better half of a decade, Liam has been spent his time between the stage and the studio, providing the backbeat for many up and coming artists.

Liam’s dedication to his craft, and passion for creative experiences, has allowed him to continue to flourish while navigating the ever-changing music industry. His open mind and love for creativity has placed him in many different musical situations, thus allowing him to adapt and appropriately approach each new setting. His diverse musical background has given him the ability to play in a wide array of genres, both live and in the studio.

The constant pursuit of growth and creativity has sent Liam on multiple tours of the United States, as well as Europe, Japan, Mexico, and Central and South America. Engaging in other cultures, and discovering new artistic communities has become one of Liam’s prime inspirations.

Liam has contributed to the recordings and/or live performances of the following artists:

Liam has shared the stage with the following artists: